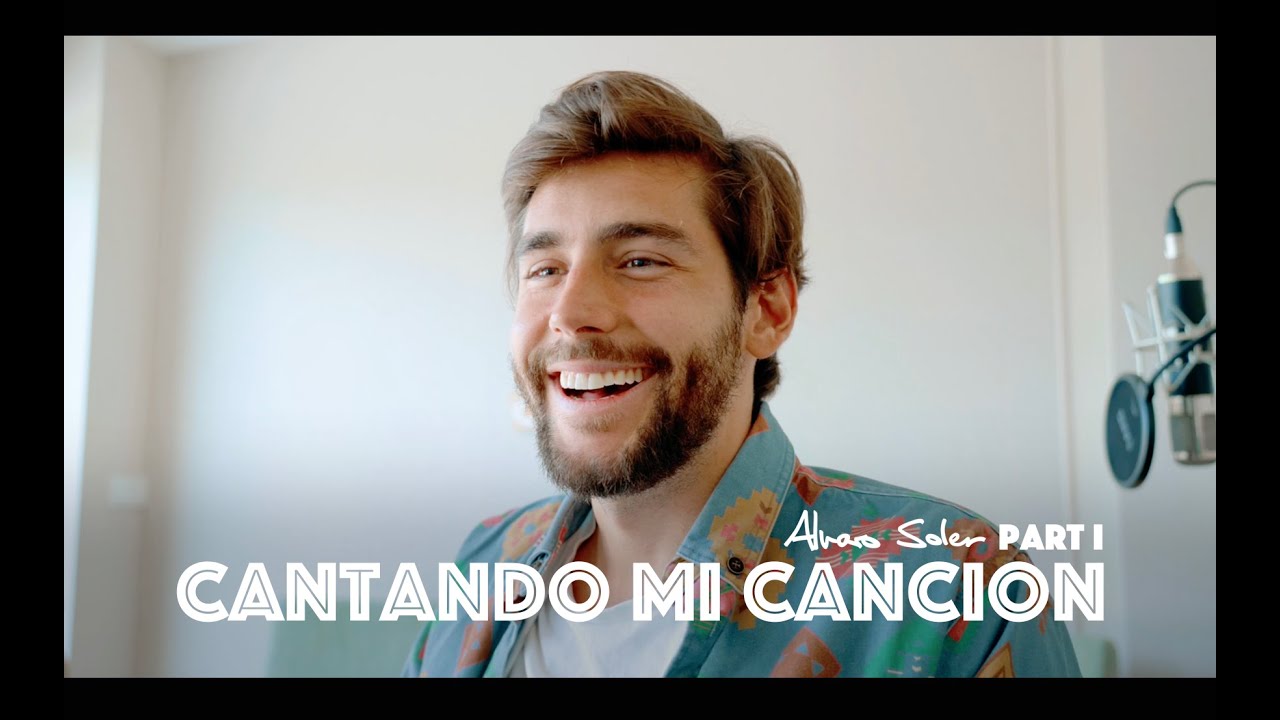 Alvaro Soler cares a lot about his fans and he deeply appreciates all the musical covers that fans do of his songs. He likes it a lot to watch fans covering his music in a creative way. Alvaro decided to film himself watching fan covers and reacting to fan covers and the result is this video Cantando Mi Canción, in which he expresses his amazement and admiration about covers sung and performed by his fans of his biggest hits La Cintura and Sofía. Watch below Alvaro's 2 videos