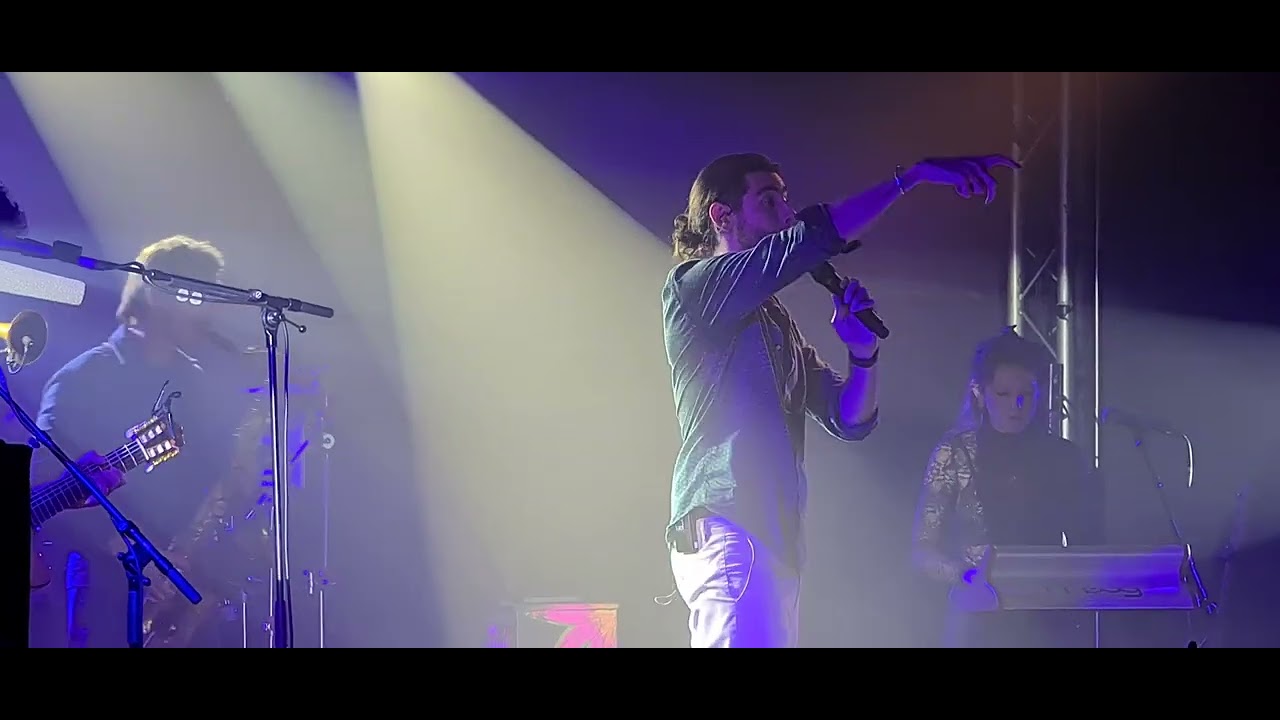 Alvaro Soler's European Magia Tour in the past four weeks has been an unforgettable experience for hundreds of thousands of European fans, but came to an end this week. Last Friday October 7th, Alvaro performed in Luxembourg City, giving the last show of his Magia European Tour, but not the least memorable one. The concert was held at the venue Den Atelier in Luxembourg City, a small but intimate place with a kind of club atmosphere. Everyone in the audience had a fantastic t