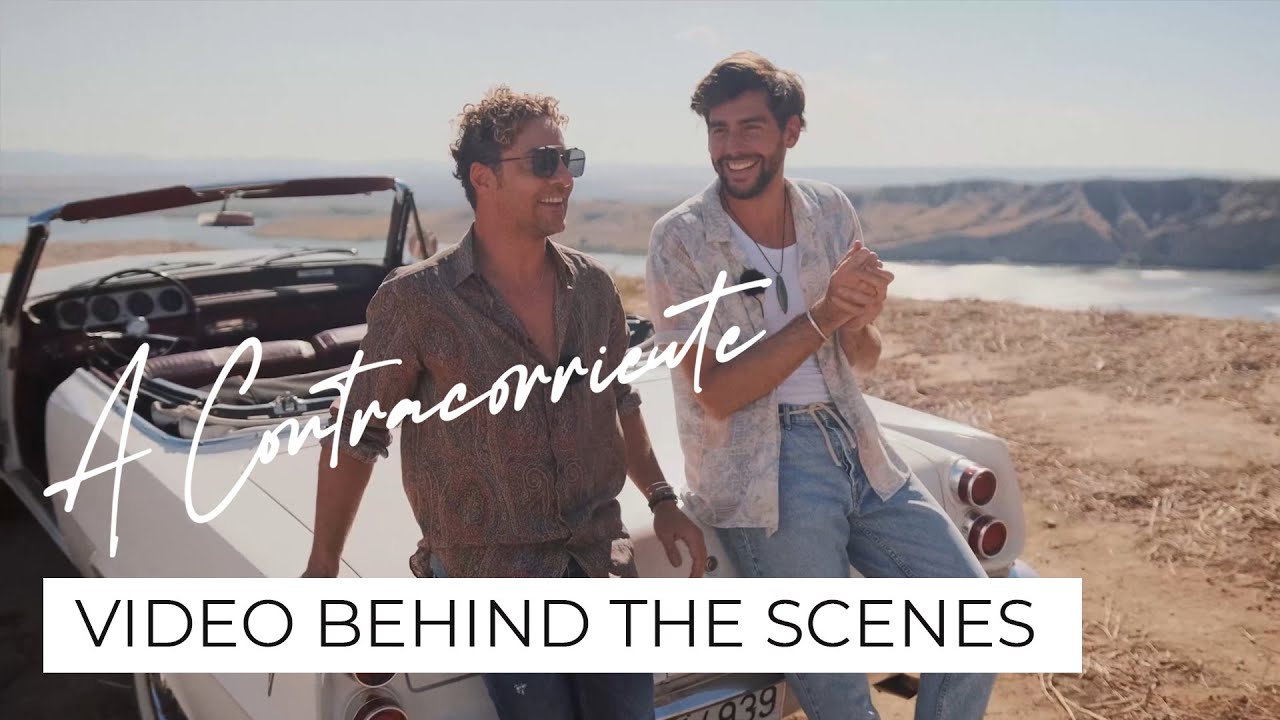 The behind-the-scenes video for A Contracorriente is out now! 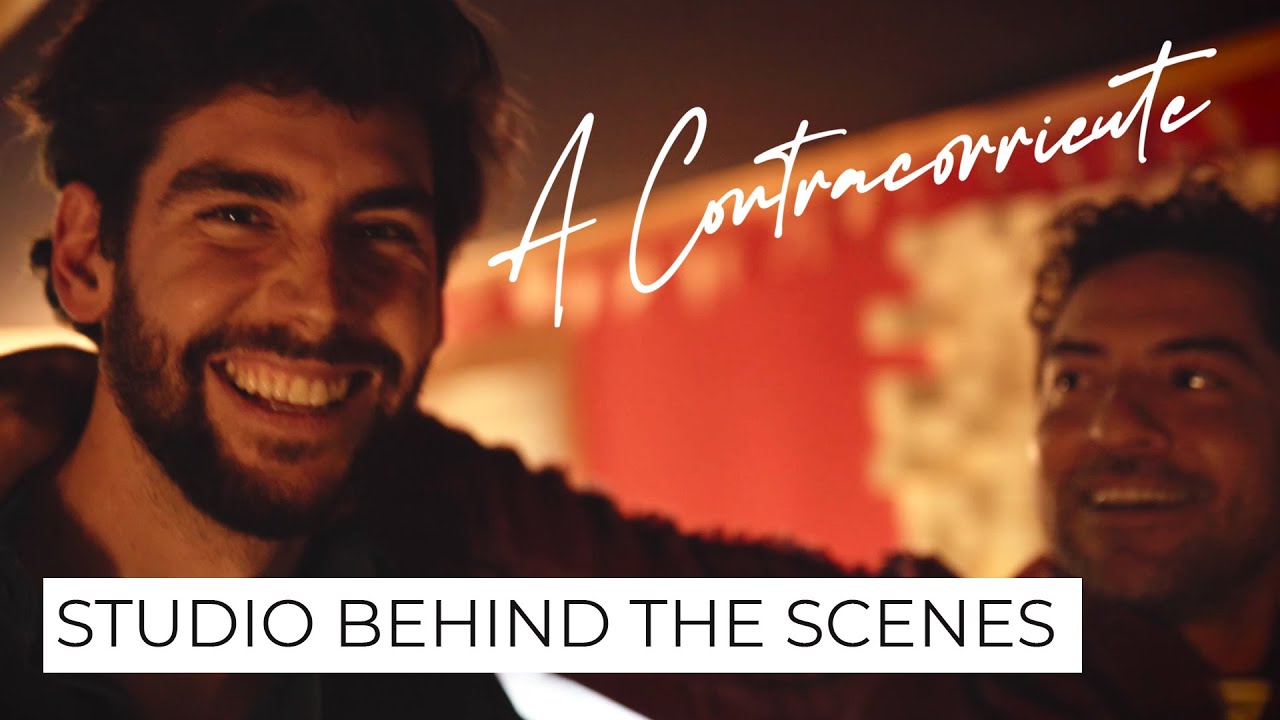 Alvaro released the behind-the-scenes video for A Contracorriente 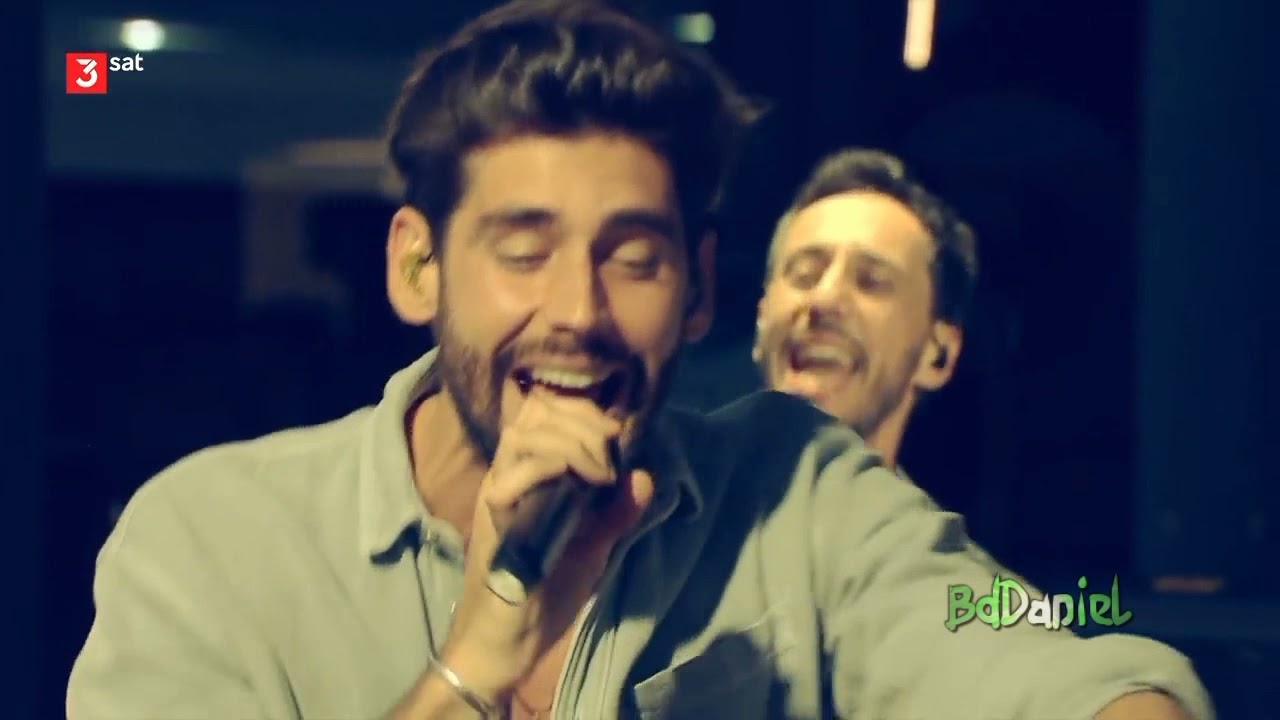 On New Year's Day Alvaro Soler gave a wonderful surprise to his fans; he delivered a great concert for the German TV show ZDF Bauhaus. Alvaro, who was backed up by his band, performed his new singles Magia, Si Te Vas and En Tu Piel, and also his old songs La Libertad, Sofía, La Cintura, Puebla, Loca, Agosto and Histérico. In addition to that, he gave an interview, in which he revealed what's important to him when making music. See below for the videos of Alvaro's concert for