Watch the videos and photos of Alvaro's concerts in Schloss Holte-Stukenbrock, Neumünster and Erfurt

Alvaro Soler's German Magia summer tour has been a true success. Alvaro and his team gave all the best of themselves at their shows in Schloss Holte-Stukenbrock on Saturday August 21st, in Neumünster on Sunday 22nd of August and in Erfurt on Wednesday 25th of August. With this post I'll be sharing video and photo material of these three amazing concerts La gira de verano Magia de Alvaro Soler por Alemania ha sido todo un éxito. Alvaro y su equipo se entregaron al 200% en sus

Alvaro performed in Hamburg, Hannover and Dinslaken this week with his German tour. 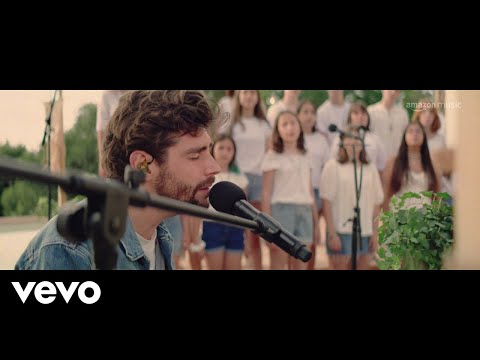 Alvaro filmed Barcelona Session with a kids choir in Barcelona

In June, Alvaro Soler recorded six of the songs on his new album Magia together with a kids choir from Sant Cugat at the Museum Fundació Joan Miró in Barcelona. For this project he collaborated with Amazon Music Germany, and the result of the recordings, the EP Barcelona Session is available exclusively on Amazon Music. Here Alvaro performs his song En Tu Piel acoustically as a part of Barcelona Session And this is the behind-the-scenes video which gives us a look behind the

Alvaro toured Germany last week with his Magia summer tour. Some footage of his concerts

Alvaro Soler was touring Germany last week with his Magia summer tour. Alvaro delivered great concerts in the German cities Bonn (11/08), Villingen-Schwenningen (12/08), Rostock (14/08) and Berlin (15/08). In this post I'll be sharing some photos of his concerts. Alvaro in concert at the festival Kunst!Rasen in Bonn on Wednesday August 11th 2021 Credits: photos by Yul Schmetkordt @yullius Alvaro in concert in Villingen-Schwenningen on Thursday August 12th 2021 Alvaro gives a

Alvaro's single Magia is number one on the Spanish radio 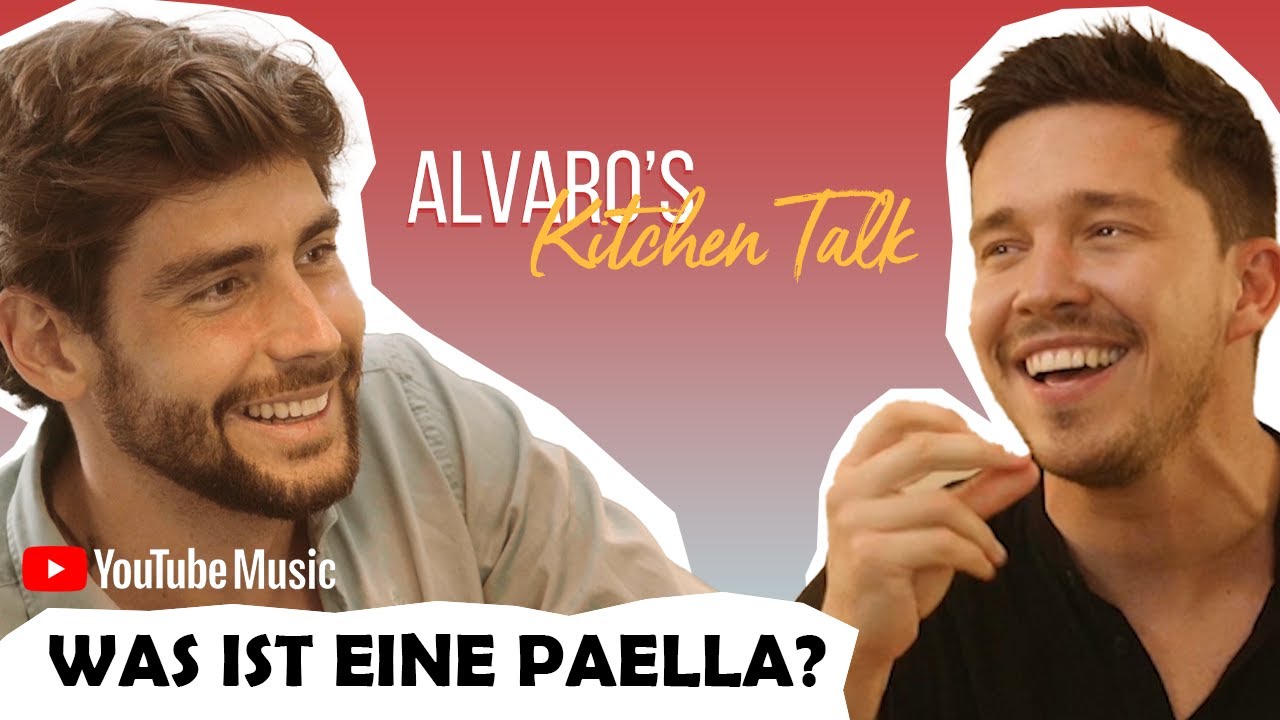 Alvaro Soler has launched a cooking show on Youtube, in collaboration with some friends he invites to his house. The cooking program is called 'Alvaro's Kitchen Talk' and is filmed at Alvaro's home. Alvaro invites a guest to his house, and together with him/her he prepares some good dishes in the kitchen while chatting to each other. In the first episode of 'Alvaro's Kitchen Talk', Alvaro and Nico Santos prepare a vegetarian paella In the second episode, Alvaro invites Wincen